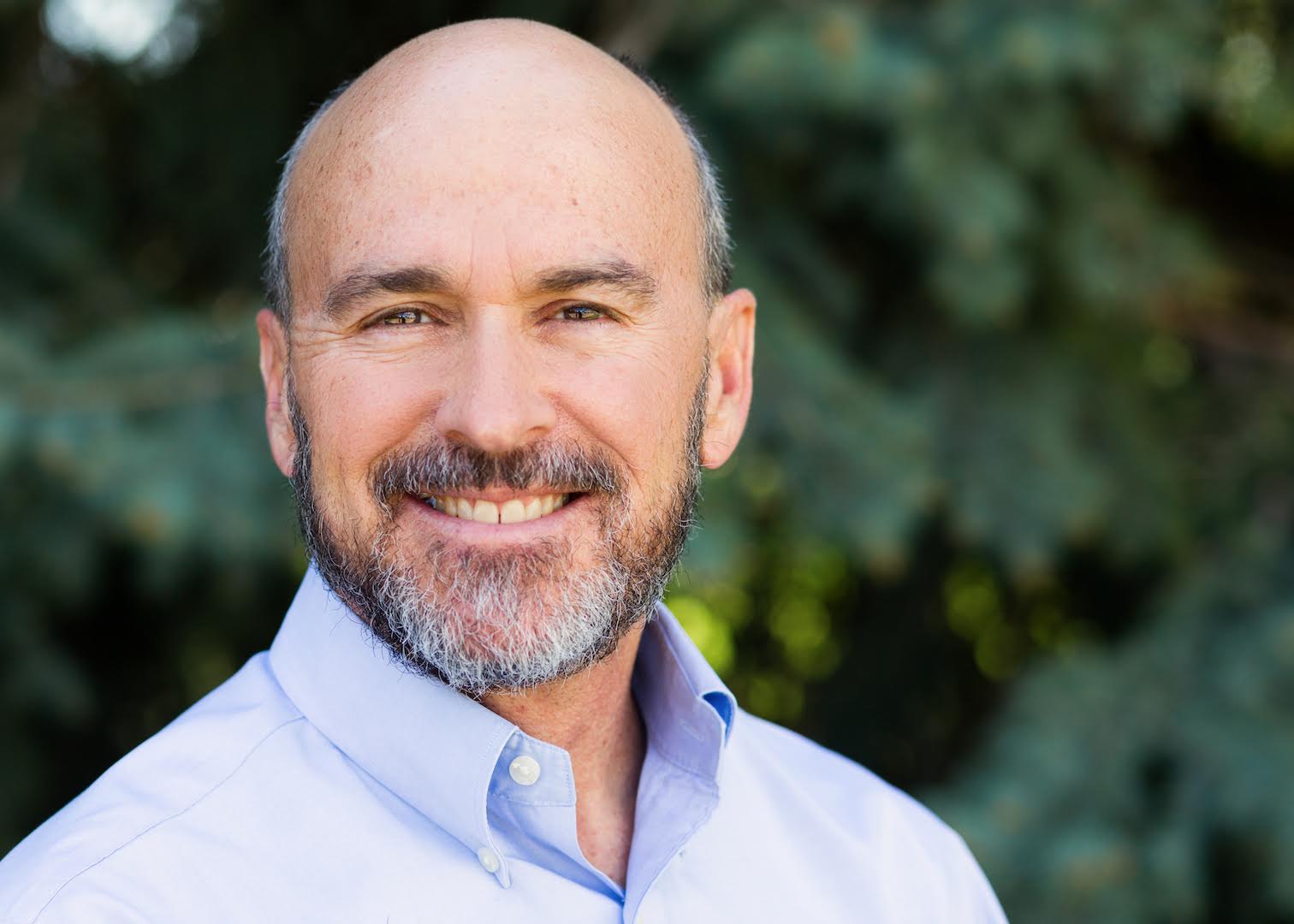 Bob moved to New Mexico when he was five years old and raised a family in Albuquerque and Corrales.  He attended Albuquerque Public Schools, Pomona College, where he earned a B.A. in Government and University of Maryland where he earned an M.S. in Healthcare Management with honors.   Bob started his own medical technology company, Monitech, Inc., at the age of 24 and sold it in 2008 after 25 years of operation.  In addition, he was elected to two terms to the New Mexico House of Representatives representing parts of Sandoval County, did consulting for a Governor of New Mexico on ways to create jobs through renewable energy and ran unsuccessfully for Congress and the PRC for a total of 13 years of political, elected and campaign experience.  He co-founded a charter school in Albuquerque, NM called Public Academy for Performing Arts.  Bob spent 2009 working on two start-up companies, one in telemedicine and one in cybersecurity.  He became a U.S. Diplomat in January, 2010 and served in Germany, Canada, Pakistan and The Gambia.  He returned full-time to New Mexico in the spring of 2015 and lives in Corrales with his wife Joan.

He is fluent in German, tries to speak Spanish and is an avid cyclist, skier and martial artist.  He is married and has four grown children. 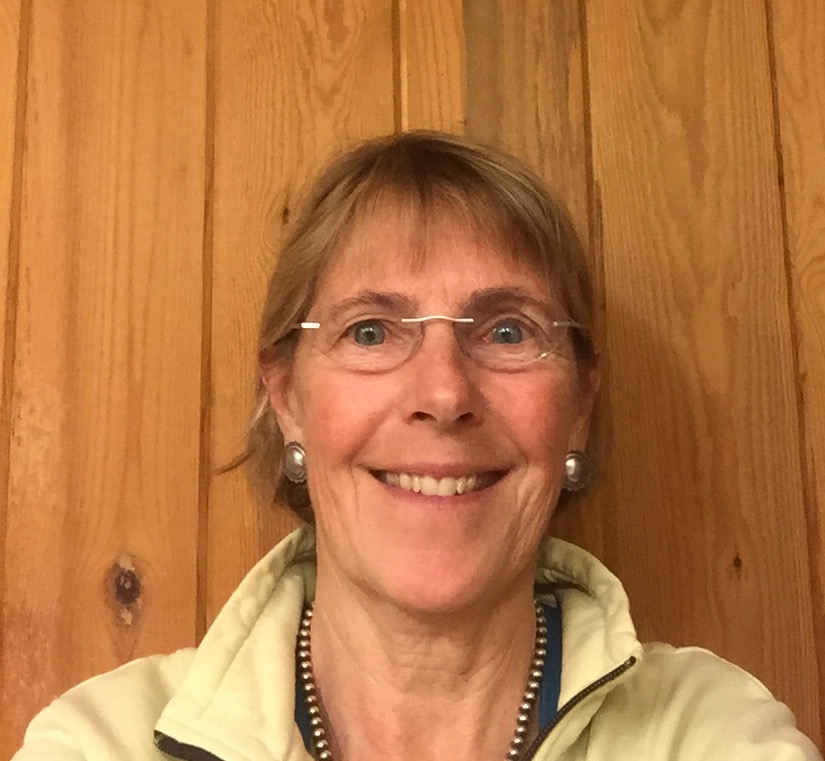 Sarah Cobb is former staff for Senator Tom Udall.  She has worked on state representative and congressional campaigns for Bob Perls and John Kelly and then congressional and senate campaigns for Tom Udall.  She has a Masters in Early Childhood Education and has worked with tribal Head Start teachers, and has taught as an elementary school teacher in Arizona, Massachusetts, Georgia and New Mexico. 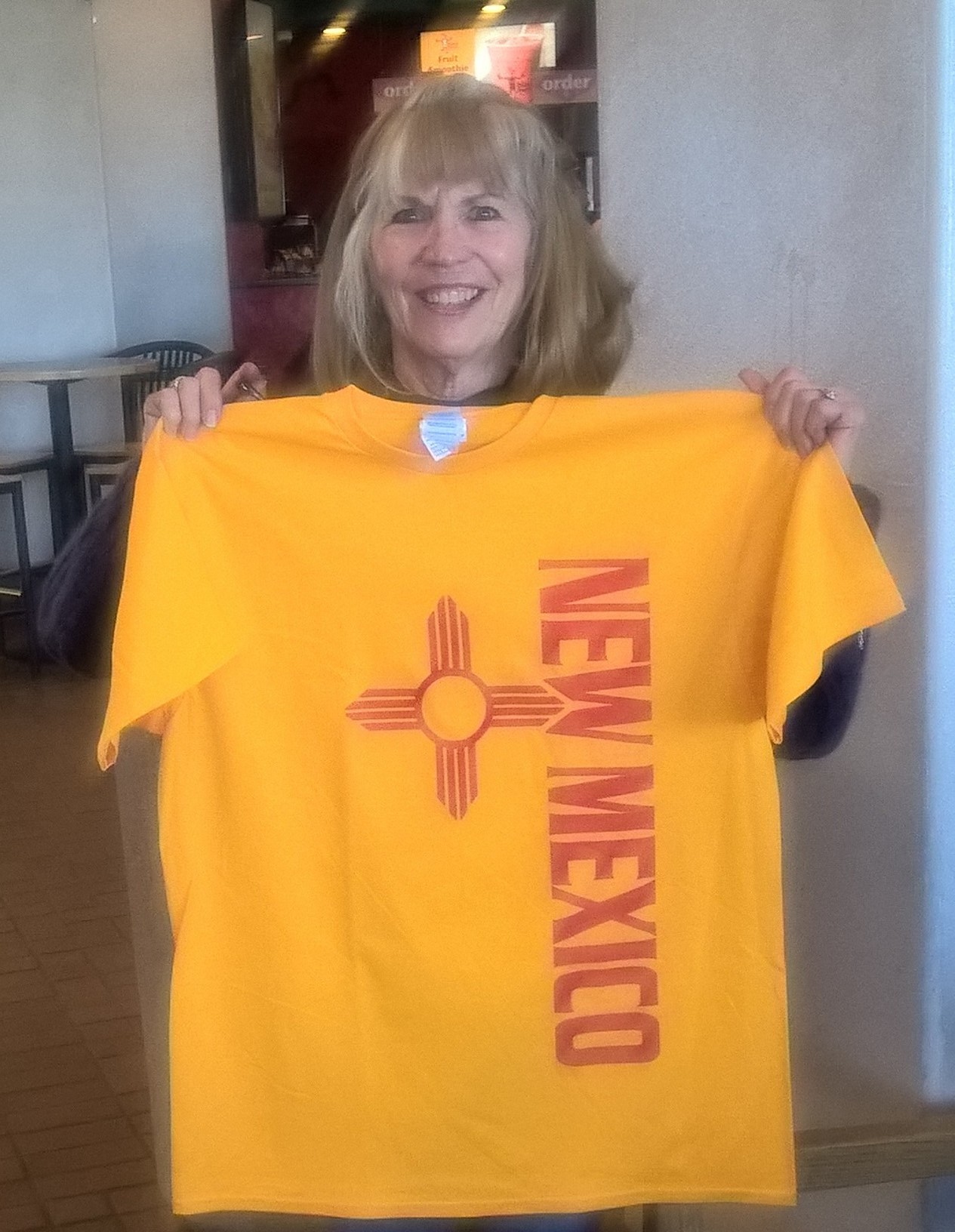 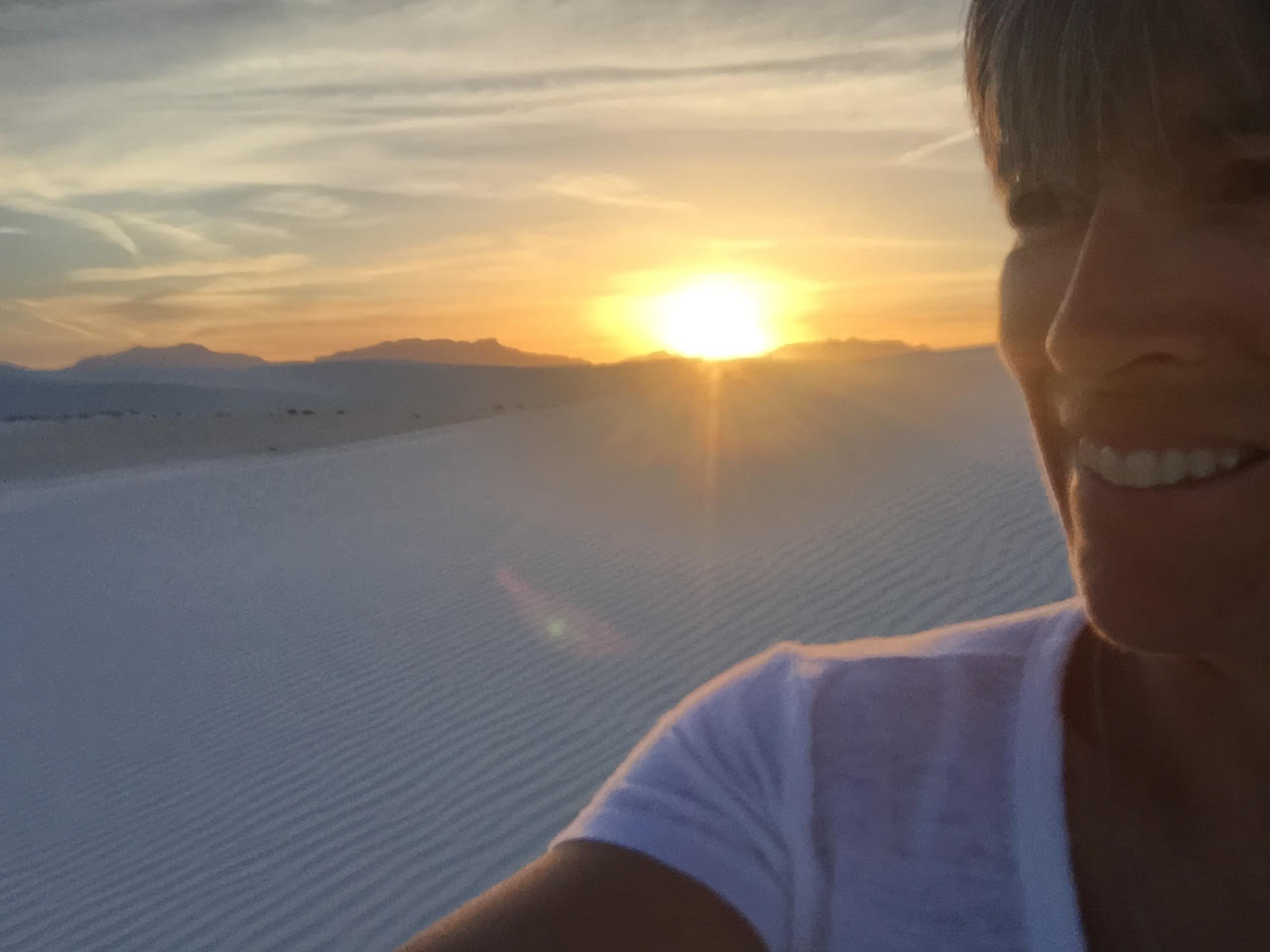 Elena Kayak is an environmental educator currently in Rio Rancho Public Schools initiating, funding, administering and sustaining energy/environmental programs that lower the carbon footprint of the school community. She loves the people, sun, sky and the topography of the state of New Mexico and sees its future as one of open primaries, renewable solar/wind energy and net-zero architecture. 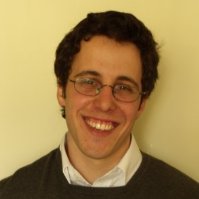 Charlie Wisoff is the CEO and Founder of CivNet, a new online platform for community action. Charlie has been working in the field of civic engagement for the past five years, most recently at the Kettering Foundation and the Sustained Dialogue Institute. During this time, Charlie helped organize Kettering’s annual A Public Voice event that informs high level public officials of how everyday Americans deliberate on political issues; and he served as assistant to Hal Saunders and helped organize the historic Dartmouth Conferences, track II diplomacy between the US and Russia. Charlie graduated from Brown University in 2011 with a B.A. in Philosophy, Politics and Economics. He believes that the most fundamental problem we face today is figuring out how we as a society, a country, and a community can decide and act collectively to make change.

A. Blair Dunn - Board Member

A. Blair Dunn, Esq. is a founding partner of Western Agriculture, Resource and Business Advocates, LLP.  Prior to founding WARBA, Blair was a solo practioner concentrated in banking, water, real estate, conservation, agriculture, and natural resources transactions and litigation.  Blair has also served as the General Counsel and Director of Agricultural Policy for the South Dakota Department of Agriculture, as well as the Chief Legal Counsel for the New Mexico water rights brokerage firm of WaterBank.  Blair grew upon on farms and ranches in Southern New Mexico and received an undergraduate degree in Geology from New Mexico State University. 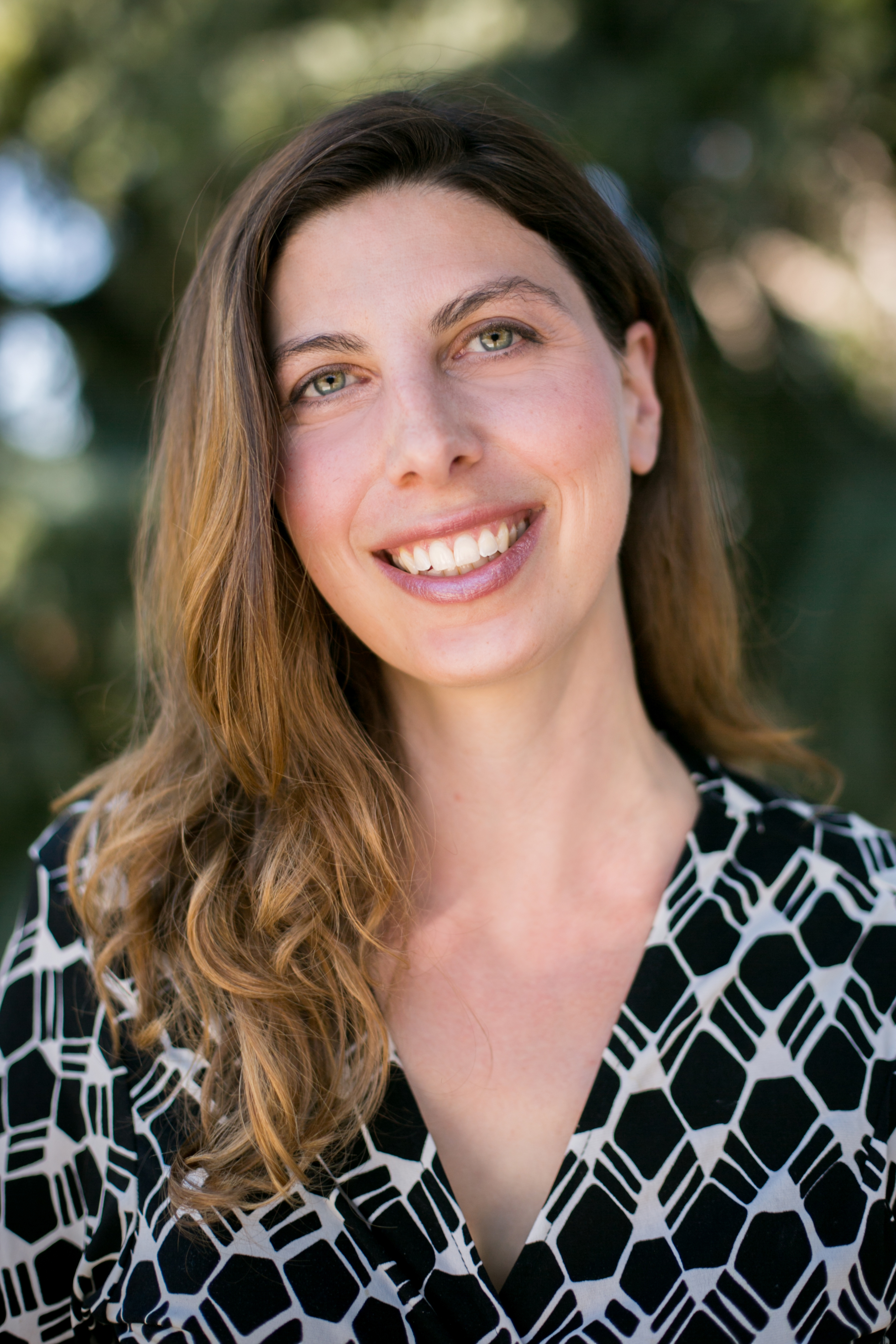 Dr. Rachel Kleinfeld is a Senior Associate at the Carnegie Endowment for International Peace, where she focuses on issues of governance, development and security. Her next book (Knopf, 2018) looks at how countries that overcame extreme violence achieved their success. Dr. Kleinfeld served for a decade as the founding CEO of the Truman National Security Project, a movement of military, policy, and political leaders to promote U.S. foreign policies that advance security, dignity, and human flourishing at home and abroad, for which Time Magazine named her one of the top U.S. political leaders under 40.  From 2011-2014 she was chosen by Hillary Clinton to serve on the U.S. State Department’s Foreign Affairs Policy Board, which advised the Secretary of State quarterly.  Rachel is the author of multiple books and articles, including Advancing the Rule of Law Abroad: Next Generation Reform, which was named one of the best foreign policy books of 2012 by Foreign Affairs magazine. She received her M. Phil and D. Phil from Oxford, which she attended as a Rhodes Scholar, and her B.A. from Yale University. 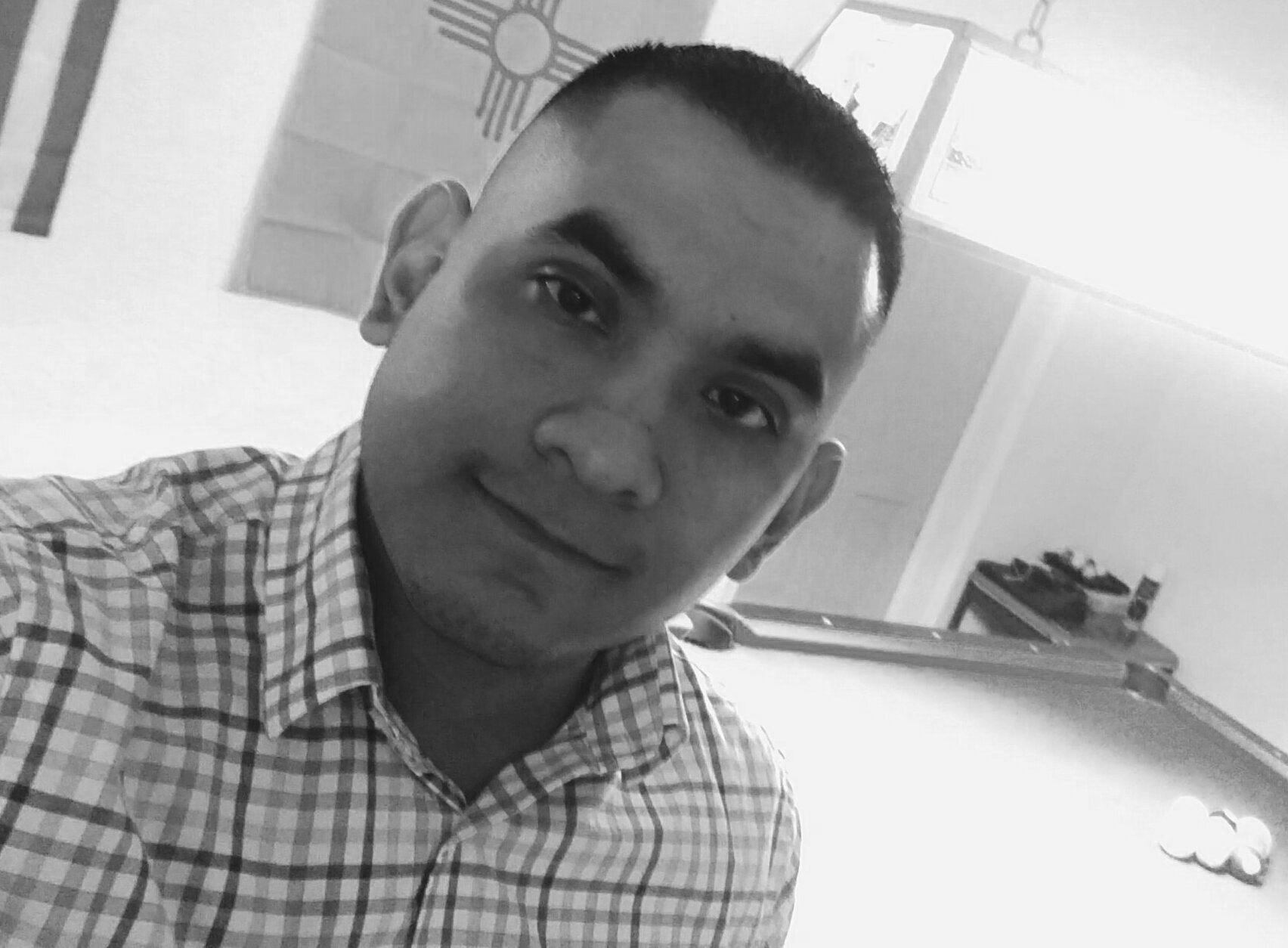 Abraham Sanchez was born and raised in Las Cruces, NM. He attended Las Cruces High School and studied government at New Mexico State University. He has volunteered in church ministries and worked in HIV prevention and education. He also works with Las Esperanzas, a local community organization dedicated to preserving the Mesquite Street Historic District in Las Cruces. He is now employed by the Bureau of Elections in the Dona Ana County Clerk’s office.

Abraham has two brothers, one an identical twin. He enjoys playing guitar and is a passionate pocket billiards enthusiast. He has served as a Billiard Congress of America League President and has competed in national amateur events.